Share a memory
Obituary & Services
Tribute Wall
Read more about the life story of Mary and share your memory.

n the morning of January 2nd, 2023, Mary Catherine Willis, better known as Cathy, of Sierra Vista passed away quietly in her sleep. She was preceded in death by her husband, William J. Willis. She is survived by her daughter Lisa, and three sons, David, Allen, and Jonathan as well as three grandchildren and two great-grandchildren.

Cathy was born in the small town of Princeton, Indiana in 1933. She met her husband there and after high school, Bill joined the US Army. Mary went to Camp Roberts in California, where Bill was stationed. They married and started traveling to wherever the Army sent them. They lived in Germany, Panama, El Salvador and several of the United States until Bill retired in Maryland. Eventually they moved to Colorado and started several art businesses including an arts and crafts store and then traveled all around the Southwest running art shows. They enjoyed spending months on end at Kino Bay in Mexico just enjoying life on the beach. They moved to Sierra Vista in 2000 to be a little closer to Kino Bay.

They made many friends in Sierra Vista and became very active in the art community.

A memorial service will be held the morning of 20 January at 9:40 am at the Southern Arizona Veterans Memorial Cemetery.

To send flowers to the family or plant a tree in memory of Mary Catherine (Mans) Willis, please visit our floral store. 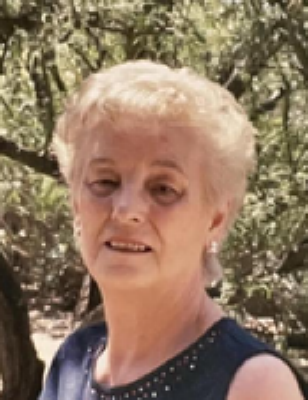